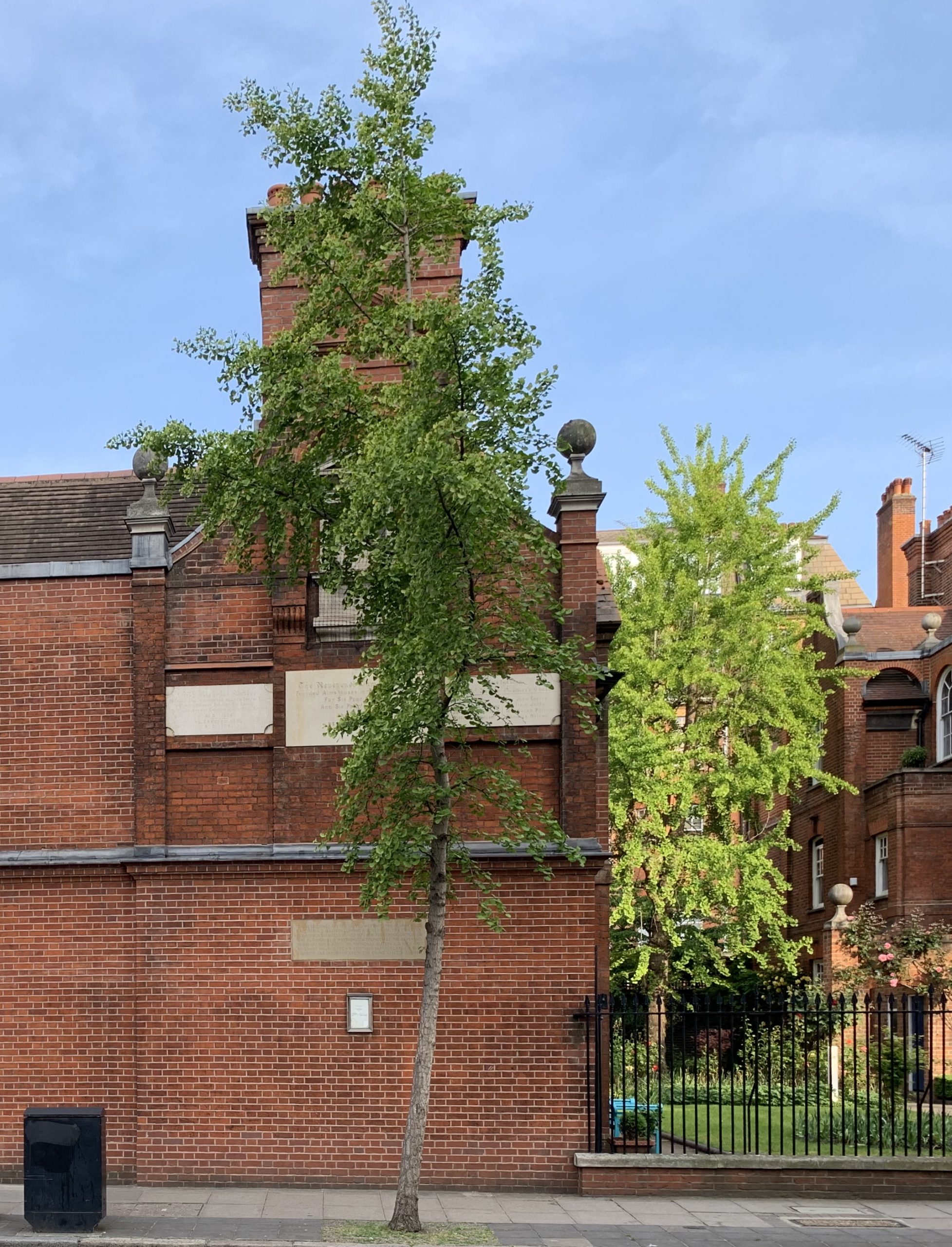 Ode to a newly urbanised tree

Of all the trees that nature has endowed
There’s one alone outshines the crowd
Its name is Ginkgo (culled from the Greek)
Its history others can only dream to seek
First seen in China in the remotest place
It long predates the human race
Ginkgo, you’re the only tree that survived
From the era when dinosaurs thrived
Your fossil foliage tells a tale
For of trees you are the Holy Grail
Nowhere else can anyone find
A tree that’s truly one of a kind
You’re the only species of your genus
And there’s 270 million years between us
From the time when your ancestors gave birth
To the longest surviving tree on earth
Scientific researches have now found out
You survived diseases, the ice age and drought
Because of protective chemicals within
That snuff out diseases before they begin
What better tree then for London’s streets
Whose tough criteria it easily meets
And by cash strapped councils highly regarded
Because they hardly ever need to be pollarded
So let’s give praise for London’s new tree
A survivor from the bowels of pre-history
What more d’you want in the age of the tweet
Than friends of the dinosaur in your local street