Home London The magic of slime in the Thames
London 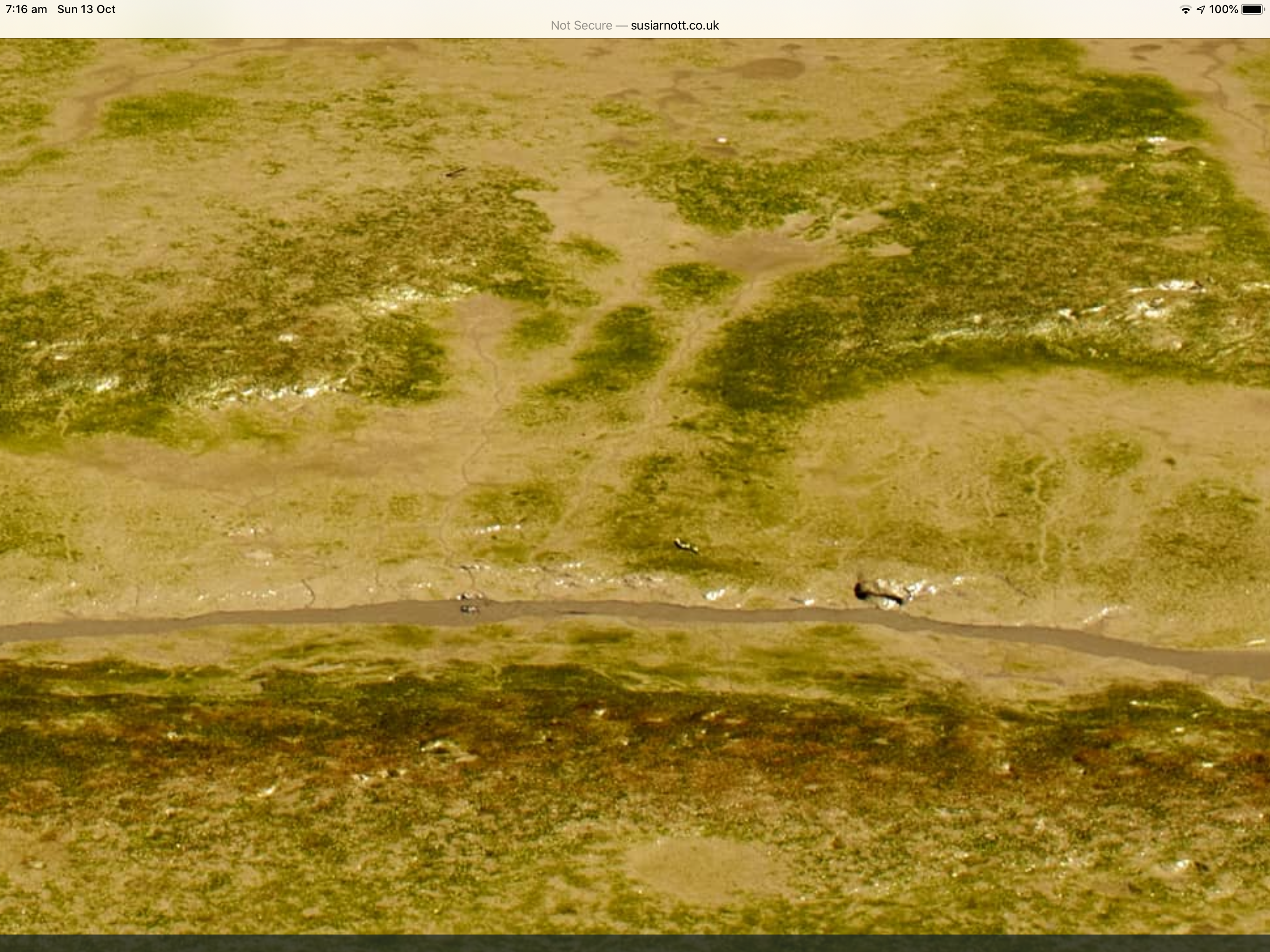 Slime on the Thames that reduces the carbon footprint

But not the humans of dubious renown

Who flood daily across the capital

With faces pale and without committal

Congesting the town with cars and scooters

Stop now for once and clear your mind

To thank commuters of a different kind

Though to see them there is no hope

Without a hugely enlarging microscope

But photosynthesise in Mission Sublime

Providing oxygen from the Thames brine

Helping to offset the City’s decline

Which could have become even more tragic

But for the Thames and its foreshore magic

The morgue at the end of the street